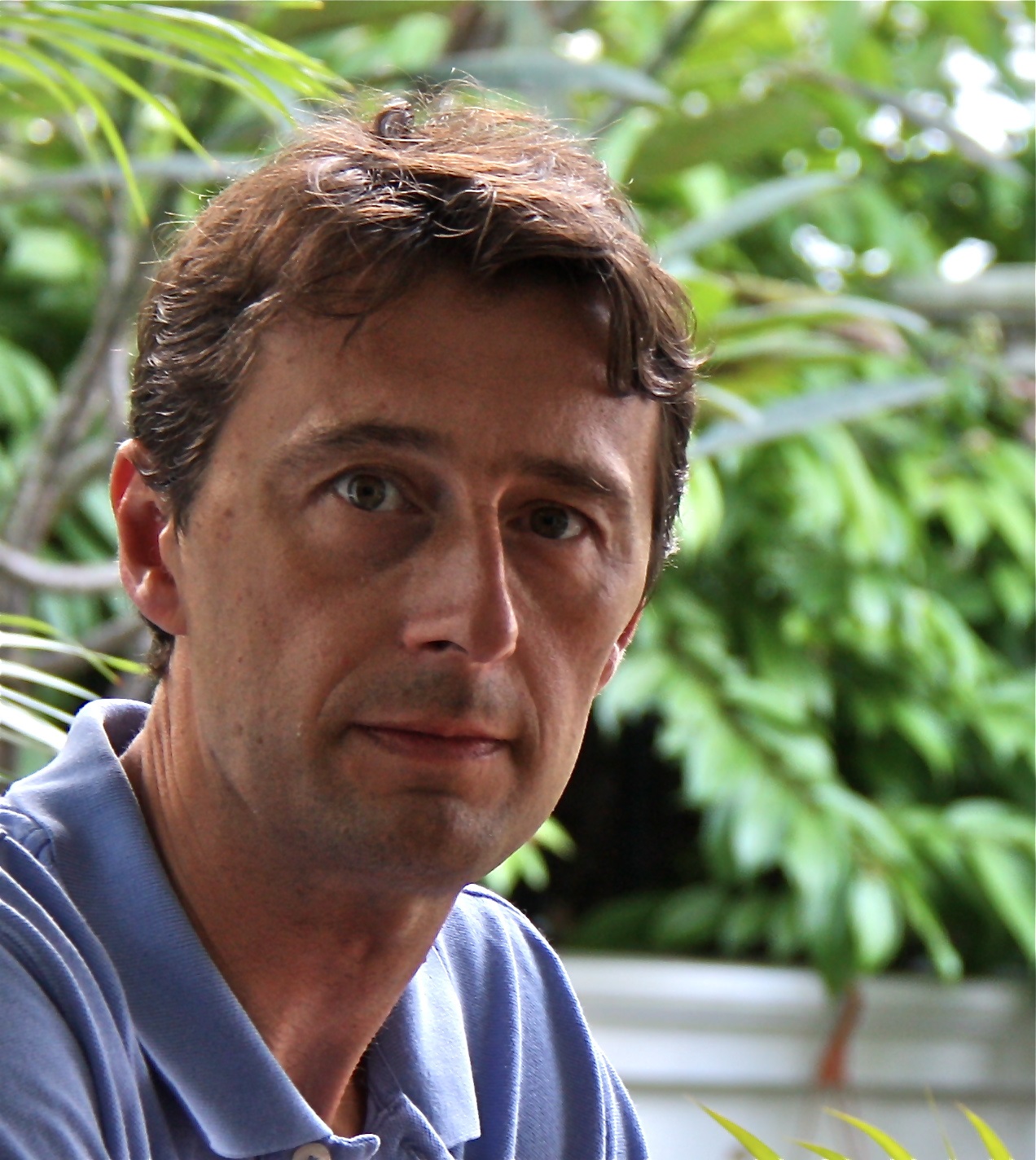 In Conversation with … Professor Michael Balfour
Inaugural Chair in Applied Theatre in the School of Humanities, Languages and Social Sciences at Griffith University
How can a couple of comic entertainers give a dementia patient back a feeling of empowerment and positively change relationships with both their families and carers?
That is the background of Michael Balfour’s work Playful Engagement, a 3-4-year project carried out by theatre and dementia researchers, working across a number of sites with aged care provider Wesley Mission Brisbane.
It carried on from work done in Scotland and ultimately involved the same key artist Clark Crystal, with a second female talent, visiting people in care twice a week over a 6-8 week period.
With an ever-increasing ageing population, and as yet no cure for dementia, Michael said there was a growing demand to address social isolation, depression and quality of life particularly for those in aged care.
“The work has been adapted from the work of the Clown Doctors, who have been working for years in hospitals with primary age children, to help people in mid-to-late stage dementia,” Michael said.
The concept is that two “clowns”, a male and female, distinguished only by their red noses, visit individuals and “create a playful moment”.
The red nose is really just a signal that this is not going to be “a normal visit” by medical staff, friends or family, and sets the environment for some childlike fun.
The families and carers of those involved have been spoken to, so a little is known about each person, and the clowns also take note of potential “clues” in the person’s room so they can “play” on aspects of their lives.
But it is up to the individual how they want to lead the encounter; whether it results in play- acting, telling a story perhaps of their childhood, family or past work, a joke, even singing and dancing.
“The key thing is putting the person they are visiting in the driving seat,” Michael said.
The clowns might even set up a scenario whereby one is looking for advice on finding a girlfriend and asks the person how they should set up their first date.
Because clowns are traditionally seen as of very low status – too silly to take seriously – the person with dementia is able to easily take the upper hand and give their thoughts and advice, something they are not often asked for any more in day-to-day life.
Hence they get that feeling of empowerment.
“People in care are often surrounded by excellent health care professionals, but it is very task-orientated work. They have practical jobs which they need to carry out,” Michael said.
Through “relational clowning” that relationship begins to change as the carers see another aspect of their patient, and begin to view them again as a whole person.
In one case, a woman they were working with had become very anxious and aggressive as a result of her dementia, and that had become all that staff saw.
However, the clowns brought in Scottish music, reminding her of her background, and staff were amazed to see her singing along to the music, laughing and dancing around the room.
Michael said there were really three aspects of the work.

This is just one of a number of traumatic areas in which Michael has brought the powers of applied theatre to work, having also dealt with theatre in conflict and peacebuilding, prison theatre, theatre and migration, and mental health and returning military personnel.
“They are vastly different areas, but there are massive similarities in the way we approach them,” Michael said.
“The key is to identify the people’s needs, where the arts might make a difference, and what sort of arts practice will work with each group and each individual.
“It can take 3-4 years just to understand the community you are working with.”
Michael said this aspect of research was rarely accounted for in grants, which primarily funded only the 6-8 weeks of actual face-to-face delivery of a program.
“But unless you’ve actually worked with those people over a long period, with that community and the stakeholders and have a real knowledge and understanding of their experience, it’s hard to make a real difference with the people you are working with,” Michael said.
“We need a multi-agency approach to achieve real sustainability and make the work more impactful in the long term.”
Michael Balfour is giving a plenary presentation on Play, Stillness and Presence: the Aesthetics of Caring Encounters at the 9th Annual International Arts and Health Conference – The Art of Good Health and Wellbeing – from October 30 to November 1 at the Art Gallery of NSW. – Alison Houston, WriteDirection