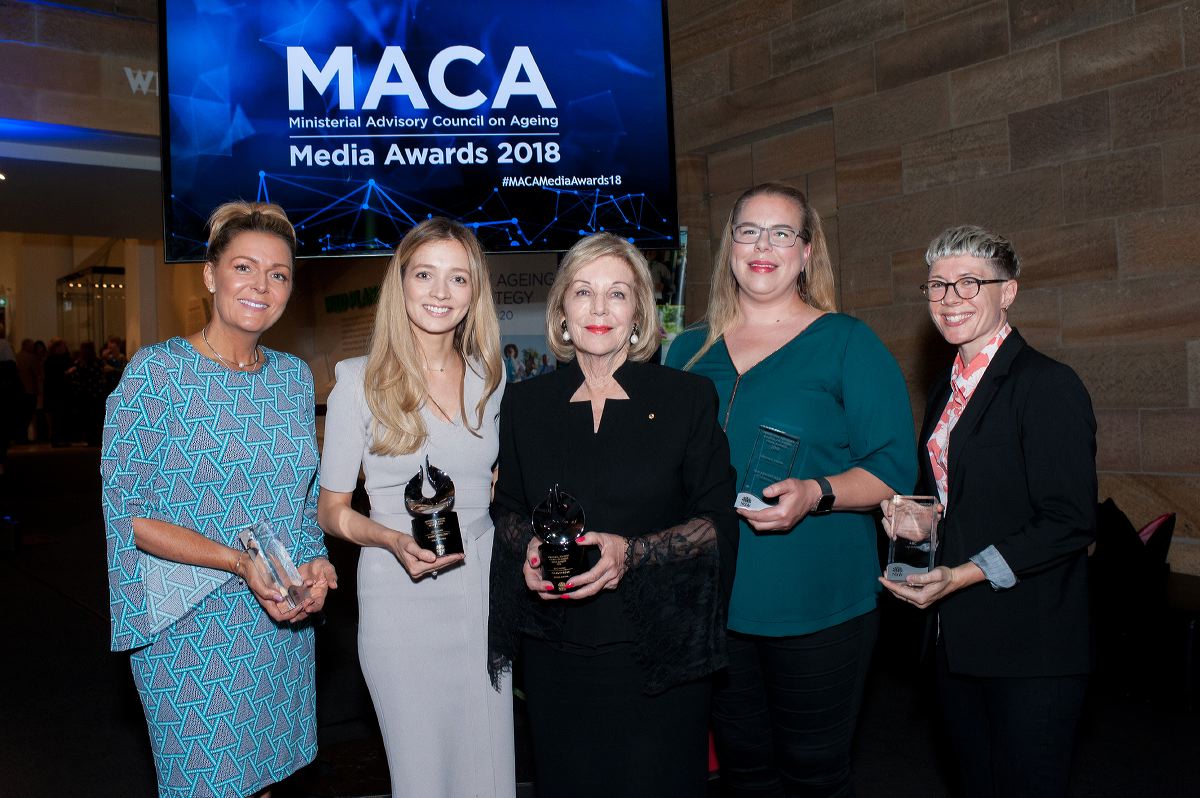 The Healthy Lifestyle Tips piece highlighted the importance of Seniors making physical exercise a priority, and was recognised by the NSW Ministerial Advisory Committee on Ageing (MACA).

“So many people think older men and women are ‘past it’ but they are so wrong. Gyms for seniors are an exciting growth area,” said Ms Buttrose, herself 76.

“Active older people are a wonderful example to the rest of the community. They are discovering that they can push themselves further physically than they thought possible and they’re rightly proud of their achievements.”

Minister for Ageing Tanya Davies said stories like this challenged negative stereotypes cast on older people and ageing, and highlighted “the real experiences of Seniors across NSW”.

MACA chair Kathryn Greiner AO said more than 100 nominations had been received for this year’s awards.